SEOUL, South Korea — A popular South Korean actor and singer killed himself Wednesday in distress over career pressures while caring for his terminally ill father, police said, the latest in a string of high-profile suicides in the Asian country.

Park Yong-ha, 33, is believed to have “impulsively” hanged himself with the electric cord of his camcorder at his Seoul home hours after he came home intoxicated, Seoul’s Gangnam Police Station said in a statement.

“We have determined that it’s obvious he killed himself,” the statement said.

No suicide note was found and Park didn’t have medical problems such as depression or money troubles, it said. Police, however, said Park had been under stress because he had to juggle management of his entertainment company and his career while his father was fighting stomach cancer.

“I must be sick instead of you, father. I’m sorry. I’m sorry,” the police statement quoted Park as tearfully telling his father before his mother later found the entertainer dead in his room.

Park also told acquaintances earlier this week that his work was “difficult and this kind of life is so hard.”

The actor had been faithfully nursing his 62-year-old father and had been taking sleeping pills due to insomnia, an official at Seoul Metropolitan Agency said, citing Park’s mother.

Park debuted in the late 1990s and starred in the 2002 television drama “Winter Sonata,” which drummed up a following in Japan and Southeast Asia. He held several concerts in Japan and released eight CD albums there. One of his fans was said to be Japan’s former first lady, Akie Abe.

Park’s death was the top news in Japan along with the country’s grueling loss to Paraguay on penalties Tuesday at the World Cup. Some Japanese TV networks had live coverage from Seoul with TV reporters standing in front of Park’s home.

Park’s online fan sites both in South Korea and Japan were paralyzed due to massive traffic. He was supposed to hold 12 concerts across Japan from July 2 to Aug. 22 and the tickets were sold out, according to Japanese record company Pony Canyon Inc.

Park’s body was moved to a Seoul hospital for a three-day mourning period before cremation, Yonhap news agency reported, citing his family.

South Korea has the highest suicide rate among the 30 nations in the Organization for Economic Cooperation and Development, and a number of them recently were high profile.

Choi Jin-sil, one of South Korea’s most famous actresses, committed suicide two years ago. In March, her younger brother, Choi Jin-young, also an actor, killed himself in Seoul.

Former President Roh Moo-hyun jumped to his death in May last year while embroiled in a widening corruption scandal, and the ex-chairman of South Korea’s oldest conglomerate, Park Yong-oh of the Doosan Group, killed himself in November. 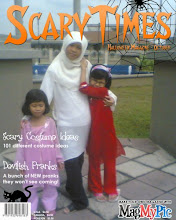 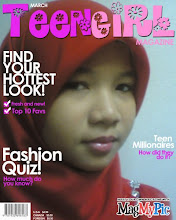 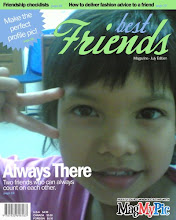 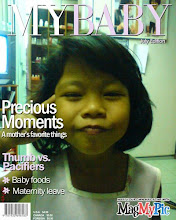 Fav. Video From Fav. Drama From The Biginning Until Now